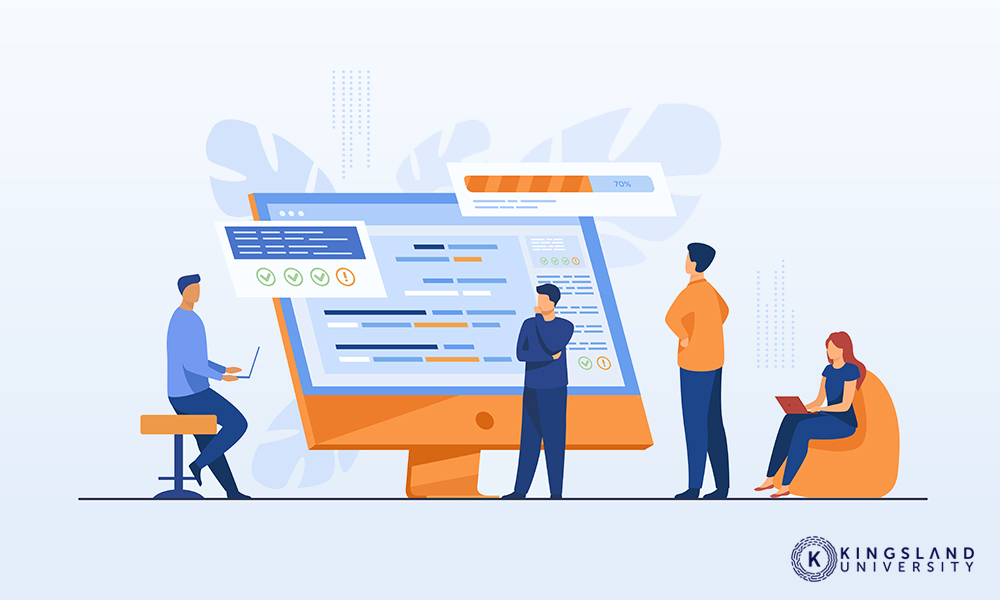 The professional technology institution is one that has been growing larger and larger for the last several decades and, if you are here, you are probably thinking “I want to be a part of it.” But you probably have a few questions regarding the nature of your skillset and the requirements to become a full-stack developer or software engineer or if there is even a difference between the two. Well with the following article, we hope to answer the questions you may have and guide you in the decision between the two positions.

Table of Contents
Full-Stack Developer vs. Software Engineer
The Skillset
The Learning Curve
The Future
The Risk
The Salary
The Decision

The first and arguably most important, question to answer is “what’s the difference?” 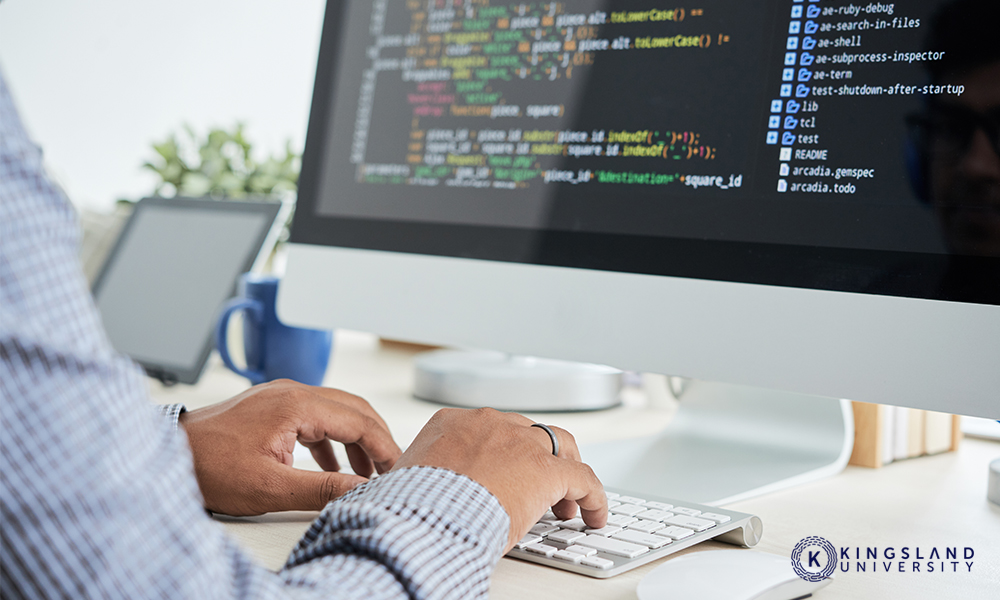 A full-stack developer is an individual that handles a more comprehensive list of responsibilities. Needing to be able to regulate and manage entire databases, client lists, and programs needed to fully develop web pages and applications. A full-stack developer is more of an overseer with more responsibility and additional skills than a software engineer might ordinarily have.

Despite being a part of the same industry, software engineers and full-stack developers have very distinct skill requirements that differentiate one from the other. Some skills are more crucial than others based on the specific position. 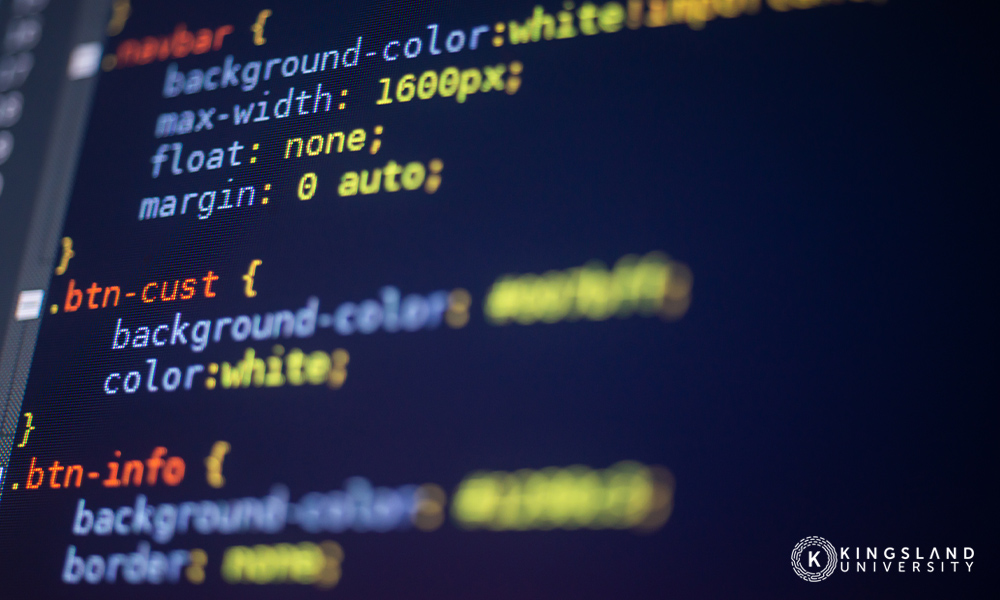 As with anything, no one can just up and decide to be a full-stack developer or software engineer. There is a rather large amount of learning to be done to ensure not just success, but even basic comprehension of the tasks that require completing. 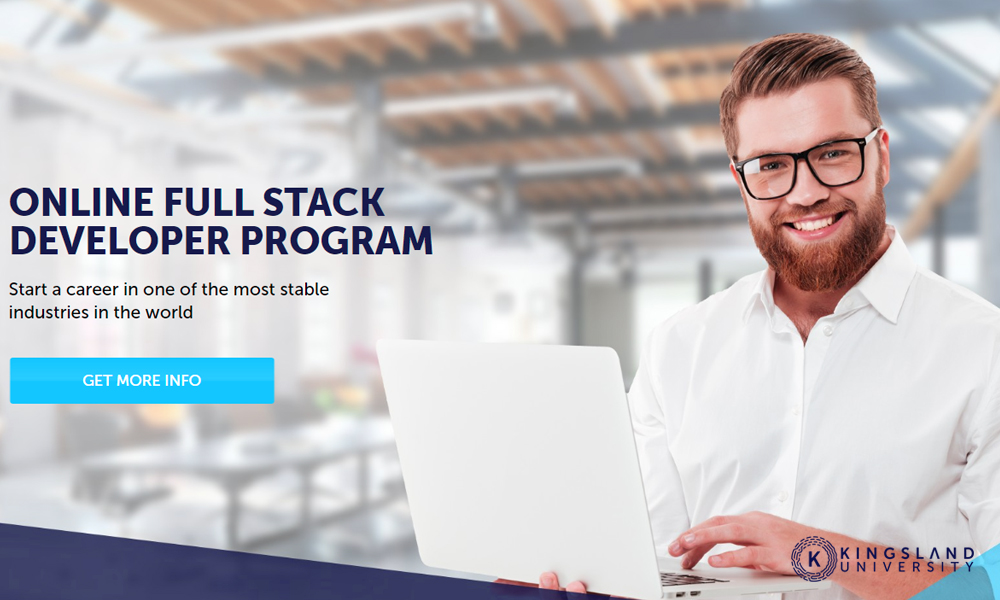 One major difference between a full-stack developer and a software engineer’s academic requirements is that a full-stack developer’s knowledge is something that continues to grow and is not set-in-stone. It is not uncommon for full-stack developers to continue their education by enrolling in supplementary programs that educate them on specialized computer and management skills. Such a program can even be found on our website for a fully remote learning experience.

One major concern for every professional is the stability and growth of their career. This is fortunate for those looking to enter the profession of computer science since the development of technology has made developers and programmers a growing commodity.

Software engineers and full-stack developers are both considered members of the software developer category since both occupations dedicate themselves to the creation and development of software. Which makes it fortunate that the growth rate of their careers is one of the most stable and rapidly growing industries in the country. 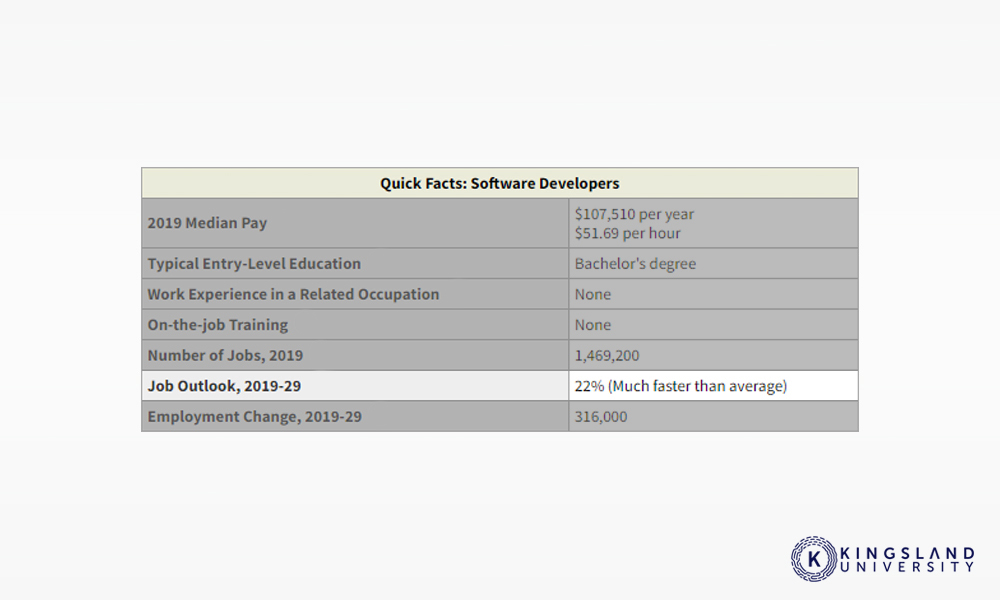 As for what is driving this rate of demand and growth rate, that can be broken down into a series of details about the industry in which software developers thrive.

The U.S. Bureau of Labor Statistics projects the growth rate for web developers between 2019 and 2029 to be 8% which, like the 22% enjoyed by software developers, is much faster than the national average. A rate that will continue to grow as more professional institutions recognized the value of full-stack development.

With the growth projection for software development set to increase in the next two decades, job security for both software engineers and full-stack developers is in a better position than in many other industries. However, they are not without their risks.

Software development is not exact and new project goals or previously unknown issues with the work completed thus far may cause issues with completing a project by the deadline. In an industry as competitive as development, failure to meet your goals might spell doom for your career. Therefore, one should attempt to consistently think of the big picture even in the earliest days of a project.

Another major risk is that project teams may lose members as time goes on. If a member of the team leaves, taking their skills with them, the entire project may suffer by delaying completion until a replacement is found. This particular risk can be circumvented by the software engineers’ soft skill of communicating with their team and ensuring the sharing of knowledge through collaboration. 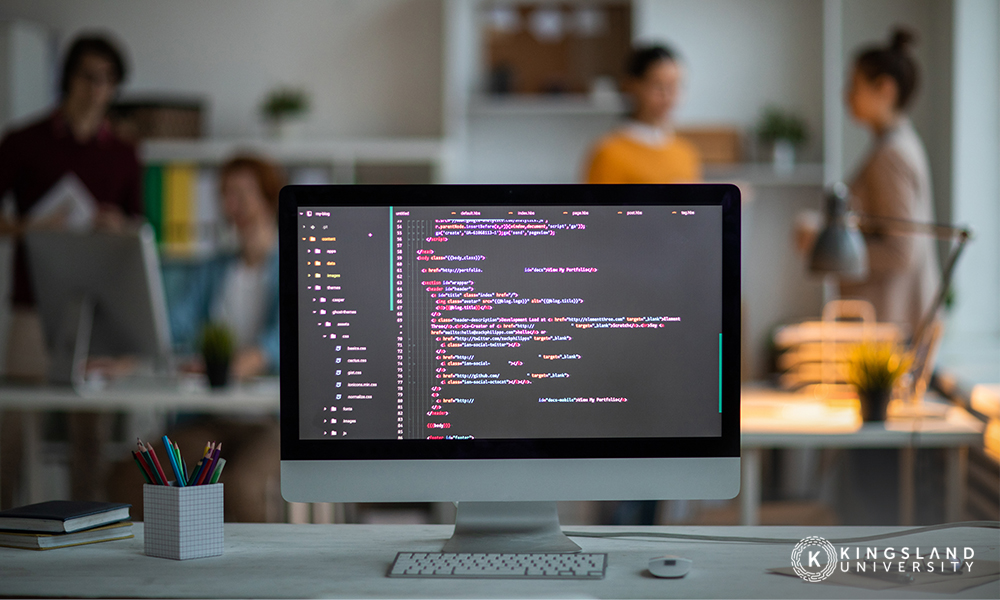 There will always be an aesthetic component of programming, a task usually undertaken by the full-stack developer in charge of the application or website’s user interface design. Unfortunately, an effort to make a program aesthetically pleasing may detract programming hours from more critical tasks such as debugging. This is something that can be overcome by defining clear goals and priorities and ensuring the team follows the outline to the letter or binary so to speak.

However, while many of the risks associated with software development can be avoided, sometimes there are risks that are merely fact of life. Government regulation can prevent certain programs from reaching their full potential due to privacy protection or patent limitations. Software, like hardware, often falls into obsolescence within a few short years of being created. While these risks cannot be avoided, they only reinforce the need for skilled developers.

One thing that factors into everyone’s decision professionally is the reward earned for the work given. In our world, that reward is one’s annual salary. Fortunately, the software industry is one of the better-funded industries in the world and the positions of a software engineer and full-stack developer are paid accordingly. 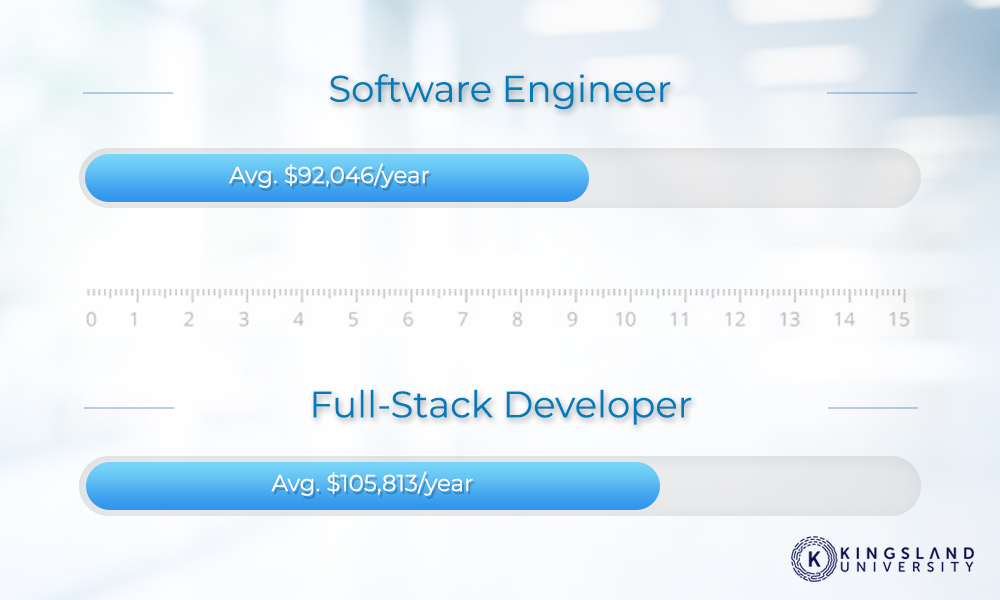 Now we come to the end, where you must consider all the details of the industry and ask yourself, “do I want to be a full-stack developer or a software engineer.” While it may not have been the easiest decision in the world when you first clicked this article, the differences between the two positions have hopefully given you some additional insight.

Choosing between the team-based, singular mission goals of the software engineer and the eagle-eyed live service goals of the full-stack developer all comes down to the kind of person you are. Whether you excel at simply completing a project or maintaining one. Whether you are goal-oriented or geared toward long-term investments. Either way, both positions are a long-term investment into one’s skills. This is an industry of growth and hardship, but full of tools and resources to help you become the best at what you do.

What are your thoughts? Are you thinking about becoming either a software engineer or a full-stack developer? Has this article made your choice any easier? Be sure to let us know what you think!