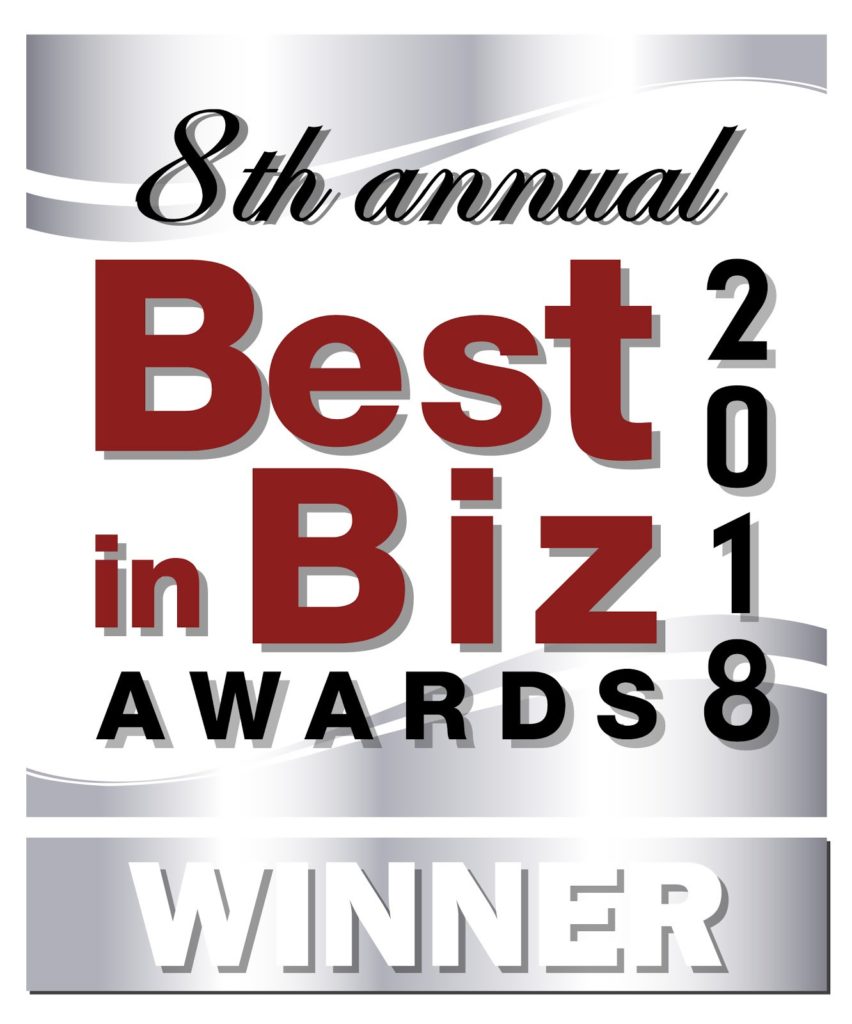 Kingsland University — School of Blockchain has been named a winner in the Most Innovative Product of the Year — Education and the Start-up of the Year categories at the 8th Annual Best in Biz Awards, the only independent business awards program judged by prominent editors and reporters from top-tier publications.

Kingsland’s world-leading blockchain training program once again proves its position as the foremost educator in emerging and disruptive technologies by being recognized for its innovative impact on business and society.

“Blockchain as a technology offers solutions to the world’s most pressing problems; blockchain as a career field is an exciting, future focused opportunity. There’s a developer drought in the sector already, so as it grows, the demand for skilled developers will skyrocket. We want to make sure there are developers available to support the ecosystem,” said Kingsland Founder & CEO John Souza. “To be honored as a leading innovator in blockchain education highlights the important work Kingsland is doing in classrooms around the world.”

Each year, Best in Biz Awards’ entrants span the spectrum, from some of the most recognizable global brands to the most innovative local start-ups. The 8th annual program proved to be a particularly tough competition, garnering close to 700 entries from an impressive array of companies from a variety of industries in North America.

“Certain industries are at an absolute tipping point and are preparing to disrupt the status quo in ways the world has never seen. Innovations in these industries are of particular interest, not just to me, but consumers and businesses around the world. Congratulations to this year’s winners of Best in Biz Awards,” said judge Vito Pilieci.

Kingsland has previously been recognized as Tech Start-up of the Year in the 2018 International Business (Stevie) Awards, with company Founder & CEO John Souza also being honored as an Innovator of the Year.

For a full list of winners in Best in Biz Awards, visit: http://www.bestinbizawards.com/2018-winners.