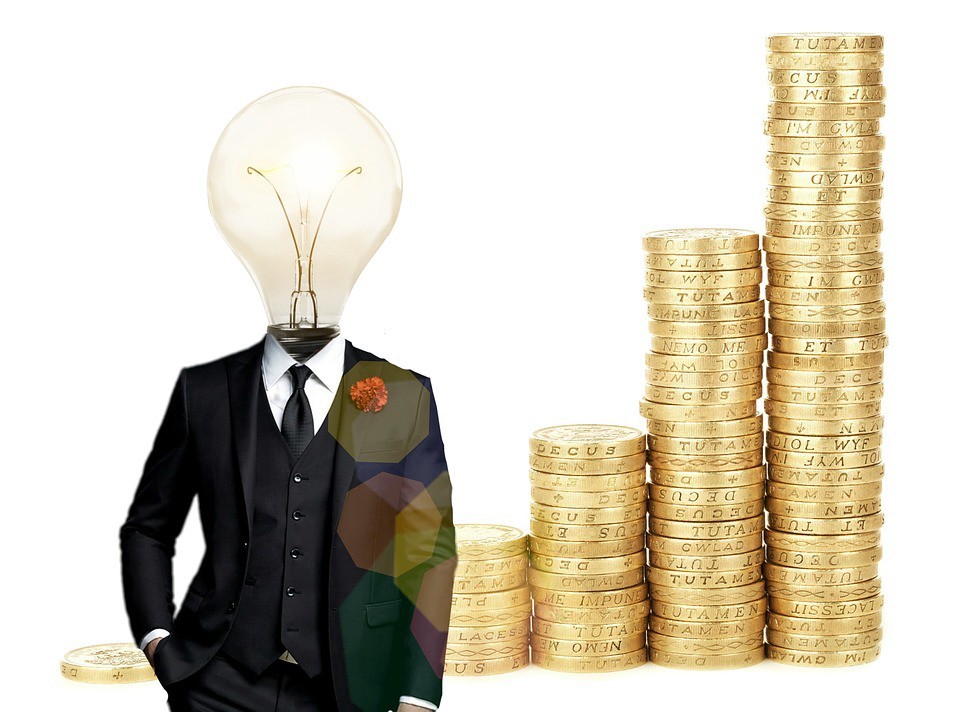 Is blockchain really going to take off? If you have to ask yourself this, then you haven’t been keeping tabs on the market. While crypto is currently experiencing a lull, underlying blockchain tech is taking off — not just for future-tech projects and hobbyists, but for big business now, too. Over the past couple of years, businesses like IBM and Bank of America have been filing patent after patent, in the hopes of securing themselves some critical blockchain mechanisms to fuel business in the years to come.

Is it time to upskill as a dev?

The blockchain patent party has begun

If you take a browse of the World Intellectual Property Organisation’s Database, searching for the world blockchain, you’ll quickly see the results piling up — with over 450 filed this year alone.

Have a quick scroll through the list of patent filers, you’ll see names like Oracle, GM, IBM, CenturyLink, Red Hat, Intel, Visa, Accenture, Alibaba, TenCent and Wells Fargo popping up. It’s not just random researchers and outlier companies (although there are a few of them, too); it’s a list filled with some of the biggest brand names in computing, finance, and even large conglomerates.

It’s not only the interest that these companies have in blockchain, it’s that they’re already seeking patents on complex, designed projects that should give you some indication of just how much faith they have in blockchain solutions shaking up the business space.

Blockchain development is in demand

Who’s skilled enough in blockchain development to be building these projects?

Answer: Almost no one, or anyone, depending on your perspective

To be clear, that means almost all developers with over 7 years of expertise and some experience in a blockchain framework or two could be considered for the job.

Over at Microsoft, there’s a Software Engineer || — Blockchain role going where the basic requirements is simply 3+ years programming experience in an imperative and/or functional programming language. [Oh, and the salary is $114k-$180k!]

This isn’t to mention the tens of thousands of listings by startups looking to snare their very own blockchain devs.

By reading this you’re already ahead of the curve

Blockchain is taking off. There’s significant gaps in developer skills simply because blockchain is such a new technology. As an experienced developer you already have the baseline skills for many blockchain jobs.

Sure, you could apply to these jobs already — after a quick bone-up on Ethereum smart contracts — but what’s really going to send you to the top of the applications pile?

Our Kingsland University certifications are the most in-depth, up to date courses for blockchain development, designed specifically for skilled developers to land you jobs just like these. Fast track your way to a role at a top company or interesting startup by signing up and immersing yourself.

Initiate the next step in a successful career; enroll with Kingsland University.