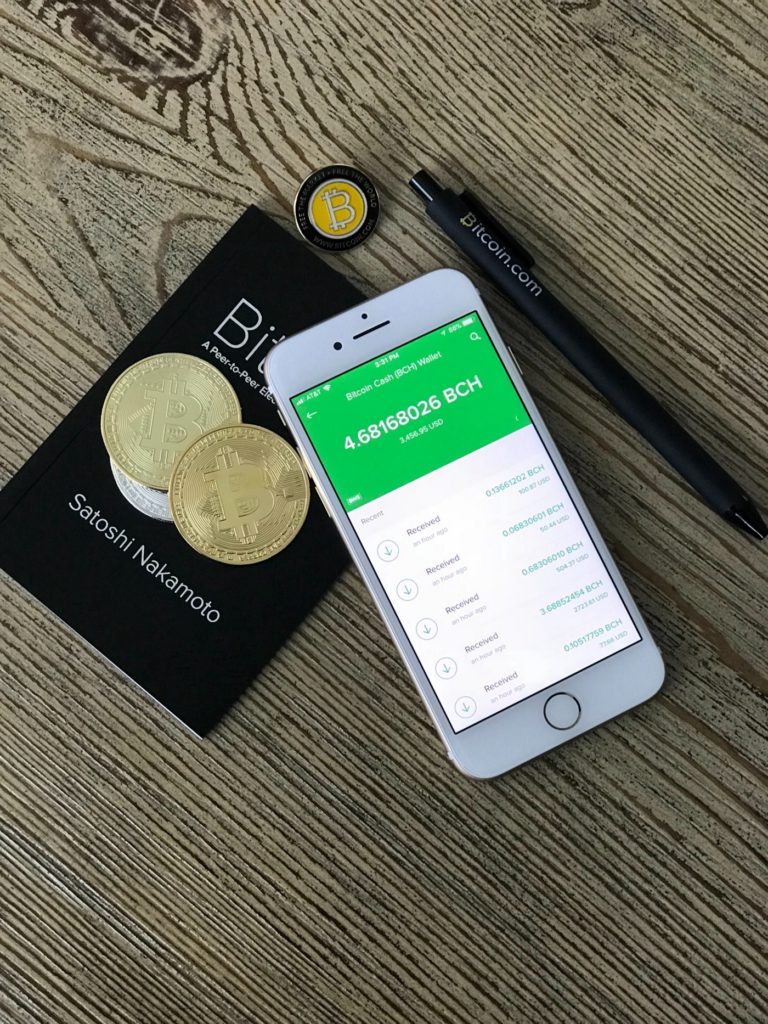 Whether you’re deep into token sales and monitor your bitcoin valuation on an hourly basis, or you’re a crypto naysayer who looks on ICOs as a fool’s mission, one thing is for sure: cryptocurrency has changed the way the world thinks about and uses money. Bubble or no bubble, here are five ways cryptocurrencies are changing the future of money:

1. Enabling peer-to-peer transactions. One of the founding purposes of cryptocurrency was to create an alternative to centralized banks. By removing intermediaries such as banks, bitcoin and altcoins have sent shockwaves through the traditional financial services industry. If we don’t need to rely on banks to verify the identity of the parties in a transaction and the availability of the funds involved, what role will financial institutions play? That’s the question the financial services industry is rushing to answer.

It’s also the reason behind the vast interest of fintech companies in blockchain. These transactions must occur over a blockchain, one that’s robust enough to support the desired distributed applications called Dapps. This architecture may be the role exactly suited for traditional financial organizations.

2. Moving from paper to a digital currency. Anyone with a Paypal or Venmo account (or heck, a credit or debit card) knows first-hand the advantages of digital money. Even before bitcoin, we heard predictions of a cashless society. And crypto is speeding that process.

Some experts, like David Yermack, Professor of Finance and Business Transformation at New York University Stern School of Business, believe that many governments will eventually do away with physical currency and create their own blockchain-based cryptocurrency instead. “Why doesn’t the Federal Reserve just put everything on a national blockchain and make all of the money electronic? This is something that I think is probably going to happen,” he said in a recent lecture series.

That national digital currency could help eliminate illegal activities like tax evasion and money laundering since it would be possible to track every transaction back to its origins on the blockchain. It could also lead to lower bank fees and greater security, writes Dyani Sabin for Futurism.

3. Reaching the unbanked. As stated above, to buy and sell or transfer cryptocurrencies to others, you don’t need a bank; you just need an internet connection. That’s incredible news for the estimated 2 billion adults worldwide do not have access to a bank, effectively shutting them out of modern financial markets.

With cryptocurrencies, however, even those in remote locations or those without government-issued identification can now take part in markets of all sorts. Governments and aid organizations will have a vested interest in assisting their unbanked populations in this manner, as it leads directly to economic recovery. “Financial inclusion is a key enabler to reducing poverty and boosting prosperity,” says the World Bank.

4. Opening new markets. Businesses will realize that just because someone doesn’t have a bank account doesn’t mean they aren’t potential customers. Everyone has wants and needs, from clothing and food to a newer smartphone. And once individuals have an acceptable manner of payment, entirely new markets will be open to businesses around the world.

Since these previously unbanked customers will want to pay in digital currency, businesses will have an added incentive to accept their payment method of choice.

5. Creating a truly global economy. “Cryptocurrencies are borderless. That is, their usefulness derives from a set of agreements struck by participants who aren’t confined to any one state,” writes former Bank of England economist Tony Yates in the Financial Times. Having a standard currency — digital or fiat — makes trade and travel more seamless, and makes prices across more transparent and increases the competition between members.

As with the intent of the Euro, “Labor and goods can flow more easily across borders to where they are needed, making the whole work more efficiently,” explains Investopedia. Other benefits could include greater economic stability, particularly for notoriously economically volatile areas and more opportunities for businesses and markets.

Since debit cards were introduced in the mid-1990s, we’ve been headed towards a cashless society. The security and convenience of digital cash are indisputable. Crypto tokens advance these benefits even further. Even if the US Treasury doesn’t issue Eaglecoins or some other derivative to replace the dollar, there’s no doubt cryptocurrency will very much be a part of our future.

John Souza is founder and CEO of Kingsland University — School of Blockchain, the world’s first accredited blockchain training program. To find out more about how the Kingsland University — School of Blockchain is working to address the developer shortfall and educate executives about how blockchain can impact their business, please visitwww.kingslanduniversity.com