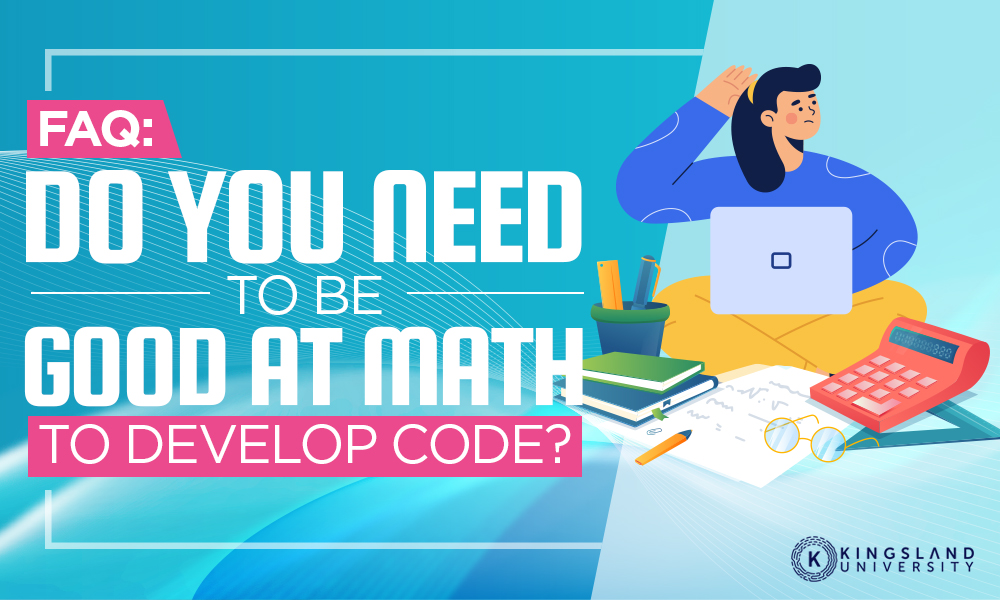 Coding is an extensive and complicated field that puts a great deal of value on certain vital skills. One of the skills most commonly associated with coding is mathematics and its use in the actual development of code. However, there is some debate about how important mathematic proficiency is for coding due to the complicated nature and variations of the act.

Due to the lack of generic coding information during high school education, there is a great deal of misinformation about what exactly code development and programming entails. With this article, we hope to enlighten you on some of the finer points regarding mathematics’s relationship with the field of code development and its associated practices.

Table of Contents
Talk Coding to Me
What is Boolean Algebra?
The Skills
The Final Byte

Talk Coding to Me

It is a common misconception that mathematics is the core of all coding and computer science, but that is not the whole truth. In reality, code development works more like learning a language than it does understanding more complicated math techniques. Mathematics is the pursuit of a hard answer using clearly defined paths and equations to find the result, which is immutable. Whereas in programming, there exist several avenues of approach to resolve an error. The reason being that there are several coding languages with their unique frameworks, and software can be modified to generate countless results within the scope of hardware constraints.

A programming language is a set of strings that, when properly sequenced, produce the desired outcome in whatever shape the coder sees fit. Programming languages are nothing like the languages we speak in everyday conversations. Our spoken languages can be ambiguous and open to interpretation by the listener, with occasional minor errors mucking up the overall message while still effectively conveying enough information to be understood. 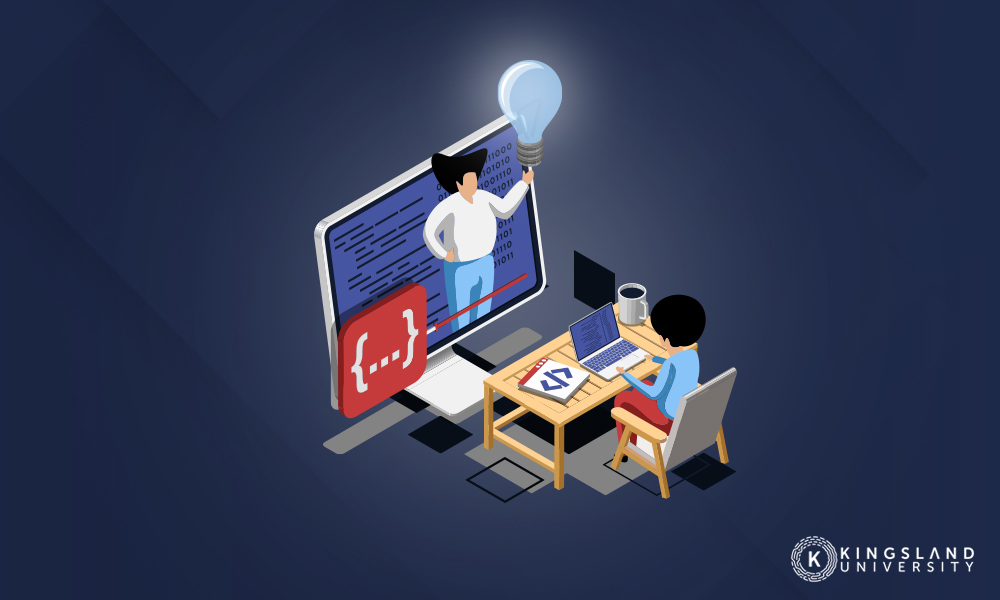 Computers, however, will do only what they have been programmed to do, to the letter. The computer or program will not have any way to understand what you had in mind beyond the exact information you have given it. While the information can be conveyed in a variety of ways, the program will still only complete the task it is given without adapting or interpreting what you could have meant. 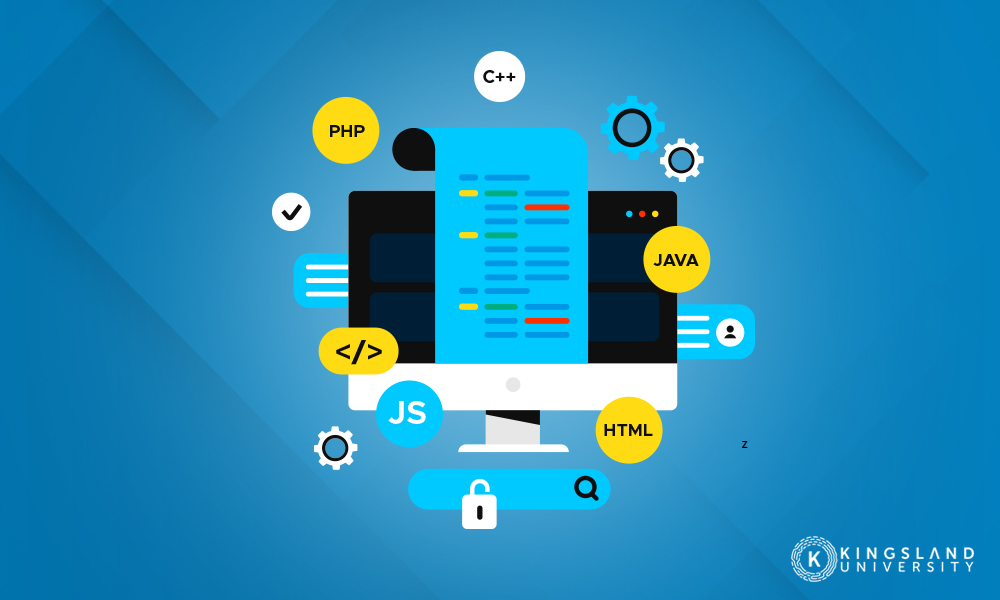 However, understanding a programming language that you can use for code development is not as math intensive as you might believe. Yes, you need a basic grasp of certain mathematical skills such as algebra or even calculus in some more advanced cases. Still, ultimately you can learn to understand these languages without an intensive math background. One can master a programming language just by studying the language itself and regularly practicing better to fortify your understanding of your language of choice.

With that in mind, it is also worth noting that many of the obstacles you will face while learning to code can easily be overcome with a quick Google search. The reality is that most of these issues and obstacles have already been overcome by previous learners who will have made their solutions public. Even if one solution obtained from a fellow coder proves ineffective, you are likely to find an alternative solution posted somewhere else. This gives you the range in not only being creative with your code but with the solutions you use to deal with the issues you run into while programming them.

In addition, most of the work associated with coding has already been done for you and is packaged into the tools you will be using to write a program of your own. Issues such as memory limits have already been resolved, leaving you only with the task of comprehending your coding language. This is not to say that all coding behaves the same way, of course.

Web application coding is less math-intensive than coding for a video game, which has so many variables and subcodes running at once that you need to understand higher levels of math to make sure everything runs smoothly. However, the most common form of mathematics you will see in coding is “Boolean” algebra.

What is Boolean Algebra?

Boolean algebra is a form of mathematical logic and branch of algebra introduced by George Boole using a “true/false” variable system used frequently in coding and development. The precursor for what would eventually become Boolean algebra was derived from Gottfried Wilhelm Leibniz’s algebra of concepts. Boolean algebra was perfected in the late 19th Century by economist William Stanley Jevons and mathematicians Friedrich Wilhelm Karl Ernst Schröder and Edward Vermilye Huntington. 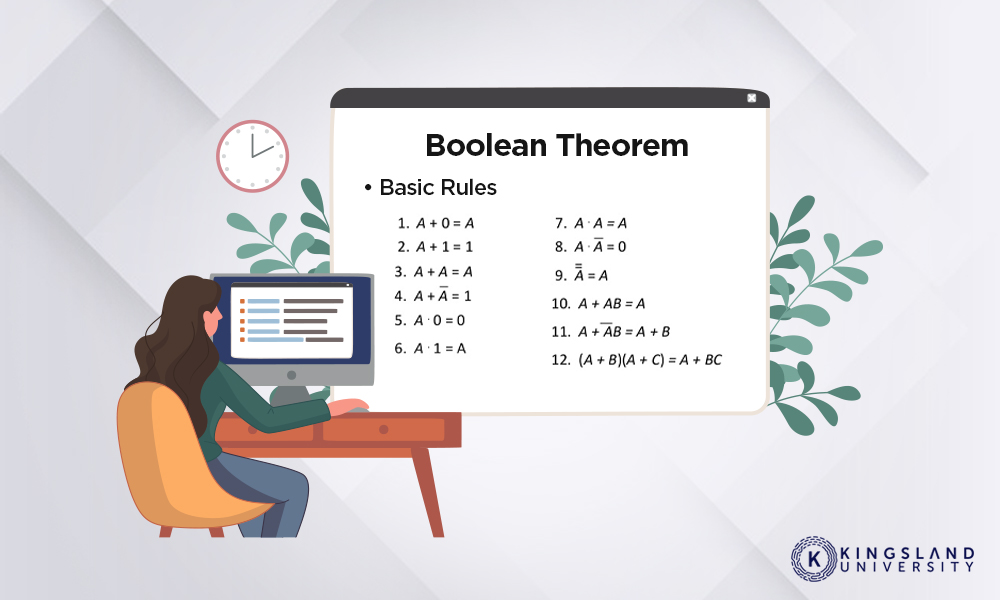 Boolean algebra is commonly used in coding by assigning values to strings of code. In Boolean code, 0 equates to a false code string, meaning the code will not execute as the program has not yet met the criteria. Meanwhile, 1 equates to a true string and runs the code once the appropriate criteria have been met. The base principle of Boolean algebra allows you to tell your program when a string of code should execute.

Mathematically speaking, Boolean algebra is relatively simple once you have assigned the code string the value is to be associated with. It will, in all likelihood, be the most common and advanced form of mathematics you should have to cope with when coding applications that are less intensive than 3D video games. While Boolean algebra is a good form of mathematics to understand and can be vital to your coding career, there also exist several ‘hard’ skills that are crucial to your future in coding.

There will be skills you must have without exception in every career you seek out, and coding is no different. While many believe that advanced mathematics is one of the hard skills for coding, there are several other skills and concepts important for you to understand to succeed. The tech website Geeks for Geeks has a list of several skills that are crucial for aspiring developers: 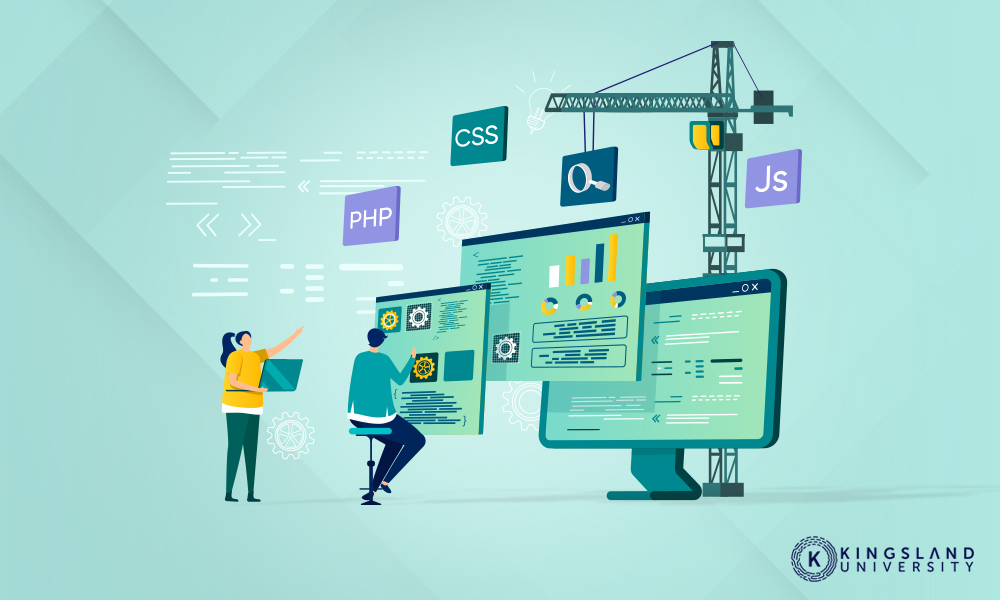 These are only some of the more important skills an aspiring code developer will need to succeed, all of which require a minimum of mathematical aptitude to understand successfully. These skills help focus on the fundamentals of creating a functional and stable code that can be applied to the development of distributable software to the customer base. Once you have mastered these skills, you will find your role as a code developer to become a simpler task without needing additional education in math.

Mathematics education is a core value in the educational system, as we need at least a basic grasp and understanding of it to successfully function in society. When it comes to STEM fields, fluency in its more advanced forms becomes a requirement. However, code development is not necessarily a STEM field requiring an understanding of advanced mathematical practices and knowledge.

The fact is that the most common form of math used in code development is a variant of algebra, which is a basic enough mathematical concept to be recognized by even the mathematically illiterate. Most programming languages you will learn from will work in tandem with Boolean algebra while eliminating the need for you to learn more advanced mathematics. However, it is never a bad idea to pursue further education in mathematics if you have the aptitude. 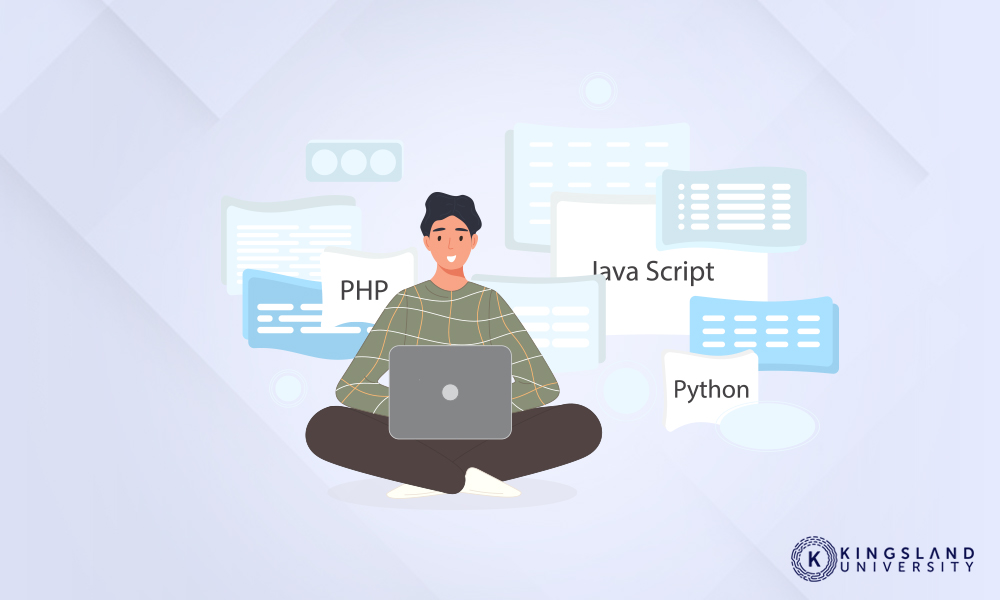 Ultimately, mathematics is not as important to coding as you may once have believed and with enough studying and practice, you can become an expert without any kind of advanced math education. Many brilliant coders have made careers with little more than high school knowledge of math; truly, what is most important is logic and understanding of how a programming language functions.