The world of cybersecurity has seen massive growth as the 21st Century marches on. More and more of our everyday lives have become digitized. From our financial transactions to our social interactions, everything we do is mainly conducted through online interactions rather than in-person.

To protect their client base, companies must know what vulnerabilities their software possesses. This has led to the rise of penetration testing by authorized employees to verify what, if any, holes in their software exist so that they can be appropriately patched.

If you think you have what it takes to become a penetration tester, you might be wondering where to start. With this article, we hope to help you understand just what skills you need and steps to take to break into the world of cybersecurity and continue your path to becoming a professional penetration tester.

What is Penetration Testing?

Penetration testing colloquially referred to as a pen test, is a simulation of a cyberattack on a computer system, software, or application that is authorized by the developers. These tests are conducted to identify any weaknesses in the code of a digital platform or product that might open the gates for unauthorized users. These holes would allow hackers or other unsavory technological criminals to access privileged data that would jeopardize the customer, company, or both.

Penetration testing entered its infancy in 1965 after several leading computer security experts in the United States of America convened for the first official conference on system security to discuss the increasing concerns about unauthorized access to privileged information. However, it was not until the 1970s that the first penetration testing teams were put together to begin aggressive tests of software vulnerabilities. These ‘tiger teams’, as they were called, paved the way for contemporary penetration testing methodology. 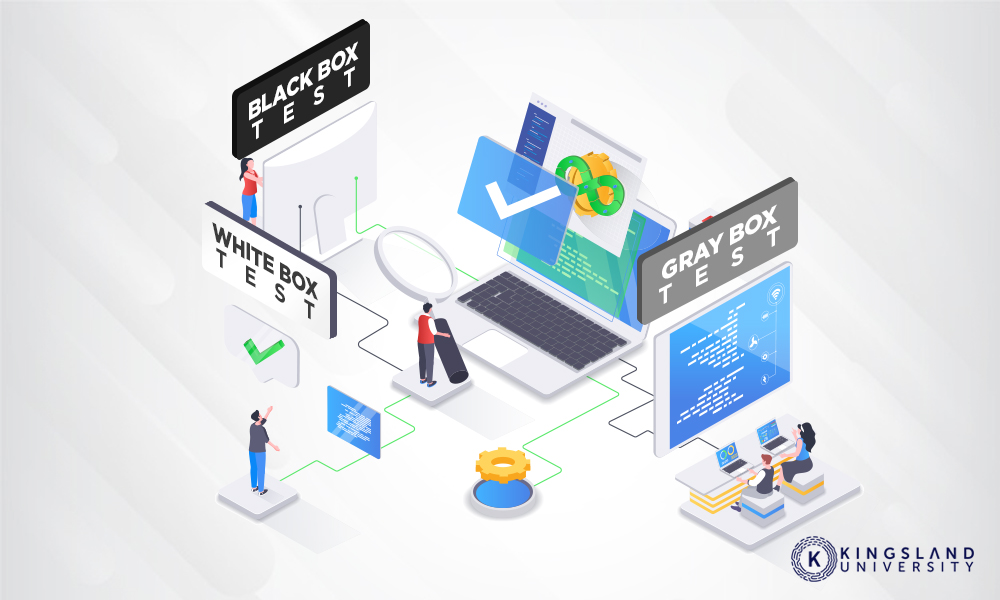 There are three forms of penetration testing:

These different testing types are used at the discretion of the company developing the system at different stages in development. While the different types of penetration testing can determine certain aspects of your professional future in the field, there is more to consider when it comes to pursuing a career as a penetration tester.

As with every profession relating to cybersecurity and coding, multiple ‘key’ skills are required to be successful as a penetration tester. The skills associated with the profession can be divvied into ‘soft’ skills and ‘hard’ skills. ‘Soft’ skills are abilities and skills that, while highly desirable, can not be as easily quantified due to their interpersonal and subjective nature and are extremely difficult to train people to have. ‘Hard’ skills are easily quantifiable and taught techniques and skills with specialized training programs to help bolster the number of people with the skill.

Soft skills are the sort of abilities that are cultivated from life experience and personality, making them virtually impossible to learn from your coworkers or supervisors. While they might seem otherwise trivial, they are essential to producing an effective professional even in a field as impartial as penetration testing and other coding or cybersecurity professions. 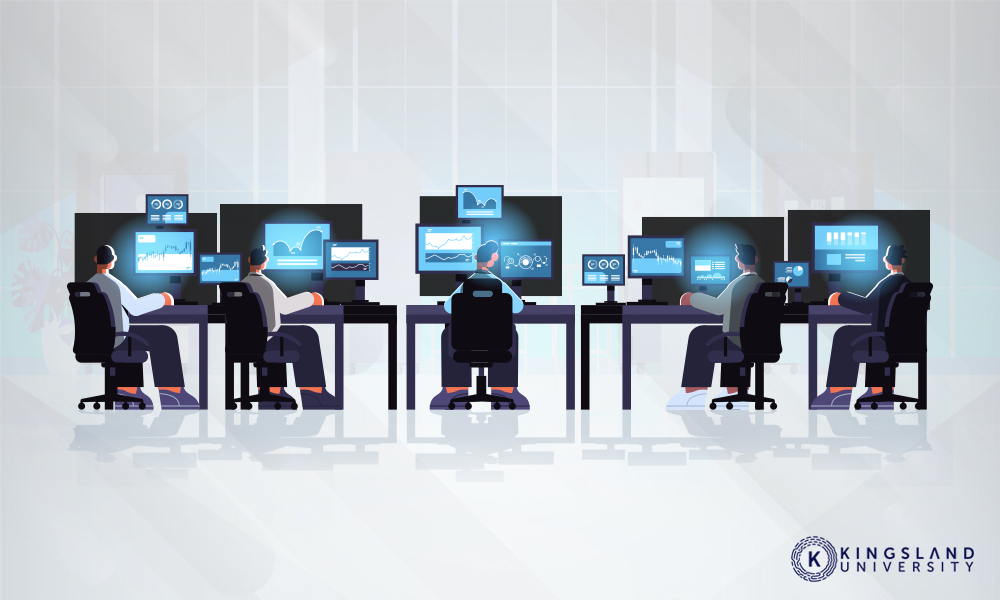 ‘Hard’ skills are a completely different beast. While they can be taught, you will be required to learn certain ‘hard’ skills before even considering applying for a professional position. The ‘hard’ skills that are paramount to penetration testing professionals are:

A healthy combination of these ‘soft’ and ‘hard’ skills will turn you into a viable penetration tester that most firms will be eager to hire. However, skillsets are not the only thing you will need to establish a career as a penetration tester. 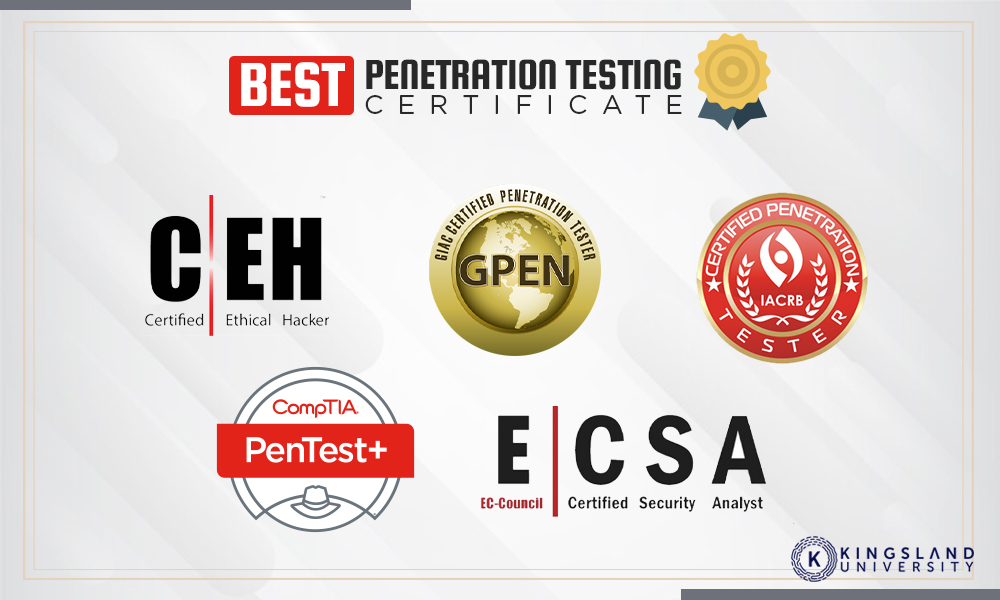 Certifications are an excellent way to pad your résumé to stand out as an applicant for a position. In the field of cybersecurity and penetration testing, many certifications are considered mandatory as a proof of your skillset before a firm will hire you. While certifications will not boost your odds of getting hired by firms that require them, they are an essential component in starting your career.

One of the biggest considerations when contemplating your future in the 21st Century is the compensation you will be receiving for your career. This is no different for those seeking a career in penetration testing positions. As of 2020, the salary for penetration testers remains one of the most coveted in terms of quantity, with increases based on your experience level. 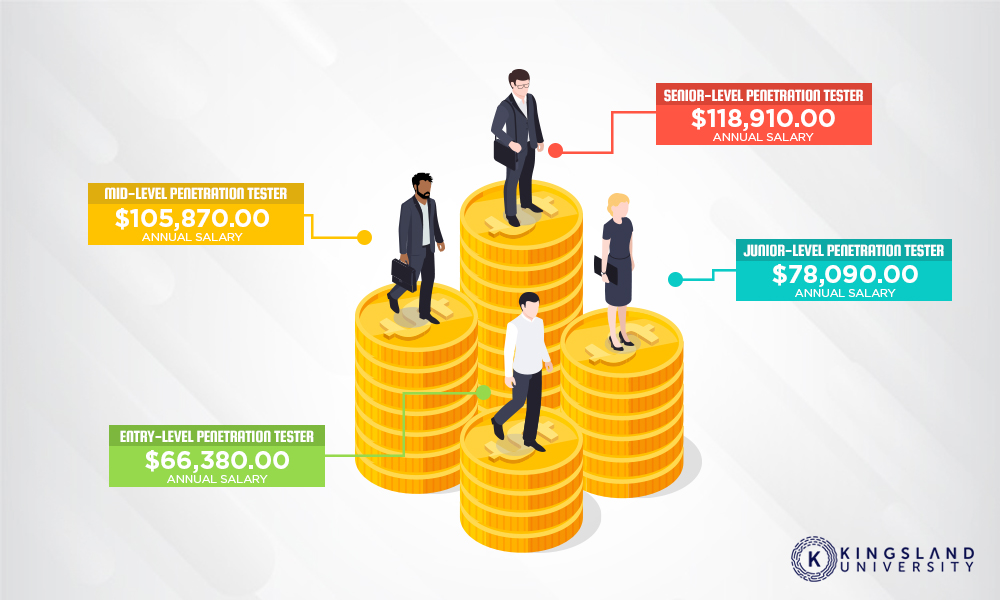 While these salaries can be extremely enticing, you would also be wise to consider the fact that these are not set in stone. Your payment will vary depending on your employer, who might offer slightly less or even more than the salaries we have listed here. 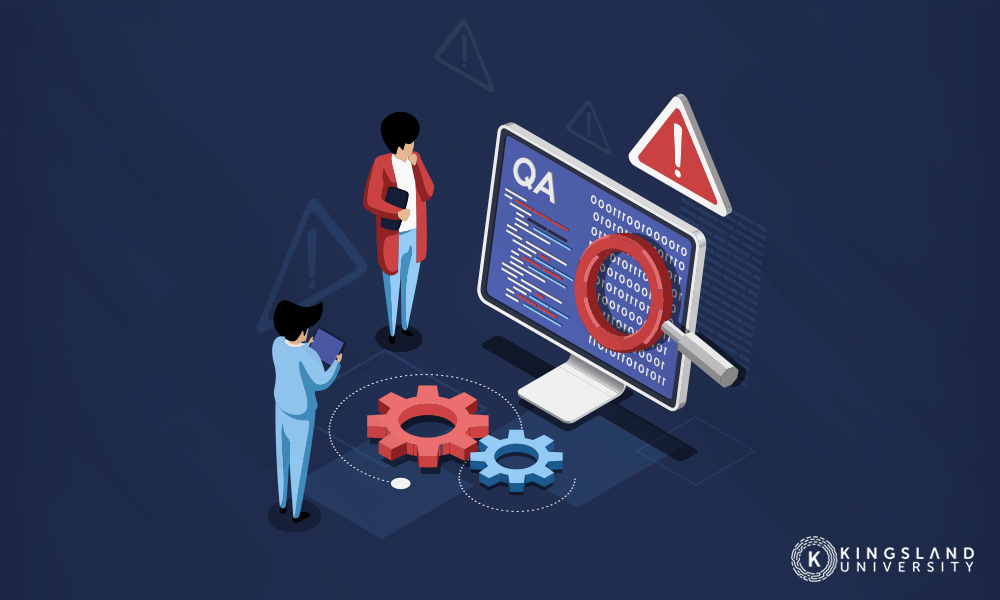 Penetration testing is one of the most valuable positions in cybersecurity today due to its value in ensuring that software released for public consumption remains strong in the face of hack attempts. The value of penetration testers does not necessarily imply that becoming a professional is a simple matter, however.

To become a viable candidate for a penetration tester professional, you need to have several key skills to show that you can work in a team, communicate, and report your work, all while maintaining the desire to learn more about the field while it evolves. All of this is to be used in the pursuit of understanding coding and systems enough to analyze and resolve vulnerabilities in the software.

You also need to prove yourself by pursuing certifications to pad your skills while also demonstrating practical skills. Many employers will require some of the higher-end certifications to qualify for a position. While the salary you can earn as a penetration tester is alluring, you need to adjust and establish yourself in the profession to get higher rates. Ultimately, penetration testing is one of the most difficult yet fulfilling industries to break into.