The field of software development is one of the most lucrative and intensive career paths there is. It requires a great deal of knowledge to succeed in the field, not just regarding coding or programming languages but what the roles are and how you fit into them. The positions available for aspiring software developers are expansive and demand specific skillsets and experience levels to be successfully filled. The trick is knowing exactly what each role is and how you can climb from the lowest to the top tier. 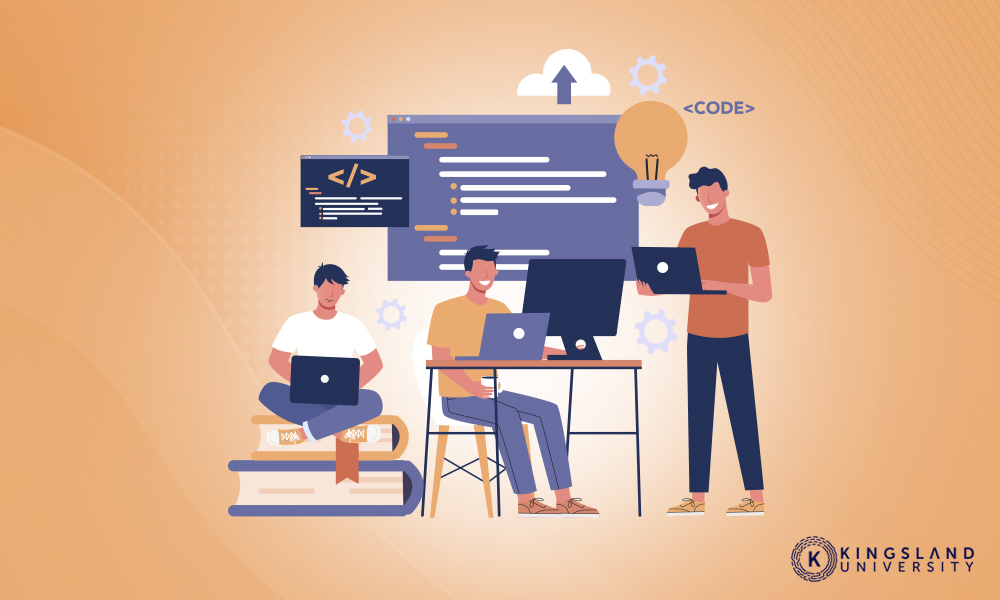 This level in the software developer’s ladder of progression is the first of the two missing entries in the list. As the name implies, trainees are neophytes in software development and are still learning to ply their trade. Trainees are, often, students of some level with a focus on computer science and software engineering. These trainees lack direct experience in the field and are dedicated to learning the necessary skills and details vital to the career. 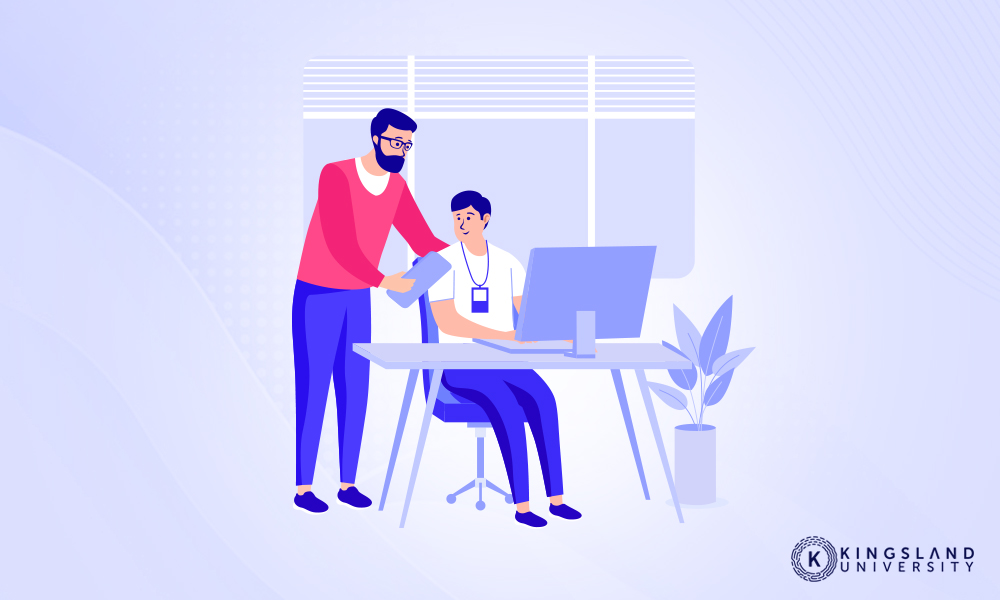 Trainees are often left out of the list of levels due to it not being a professional listing. However, many firms and companies offer opportunities to trainees to gain exposure to a professional setting of software development and earn experience. These are usually restricted to student internships that allow a non-professional learner of software engineering and coding to work in the firm as an assistant to established professionals. One such company that offers temporary positions for trainee-level developers is the International Business Machines (IBM) corporation.

The trainee stage is a formative one, and the expectations of the trainee will vary from employer to employer but will at least be required to understand the software they will be working on or with. 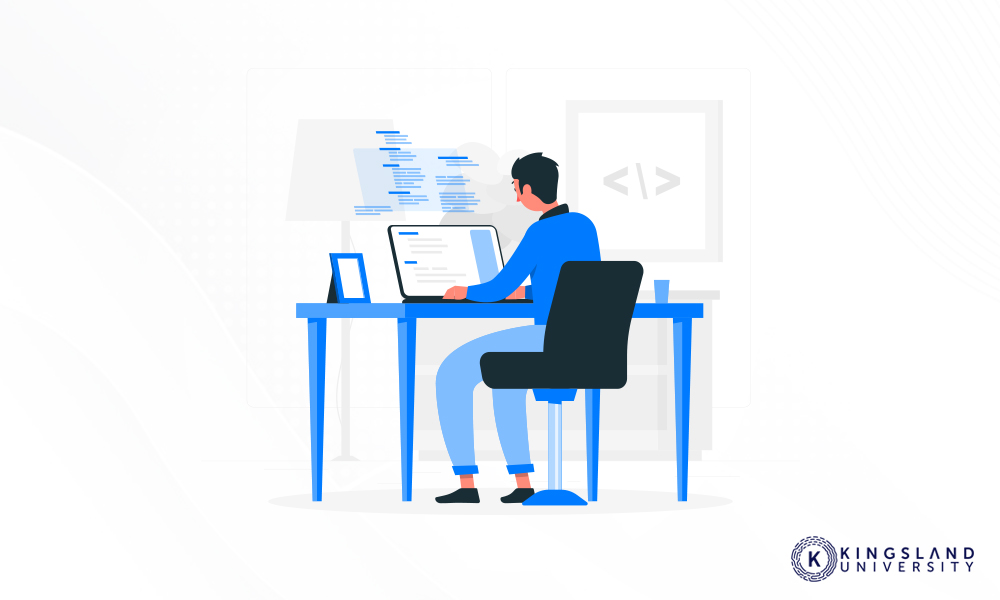 Junior-level developers have the advantage to still be on a learning curve and are not expected to be experts by any means. They simply need to be able to sufficiently handle the most common tools and processes to refine their skills further and work on projects effectively before they can advance further up the levels of their career. 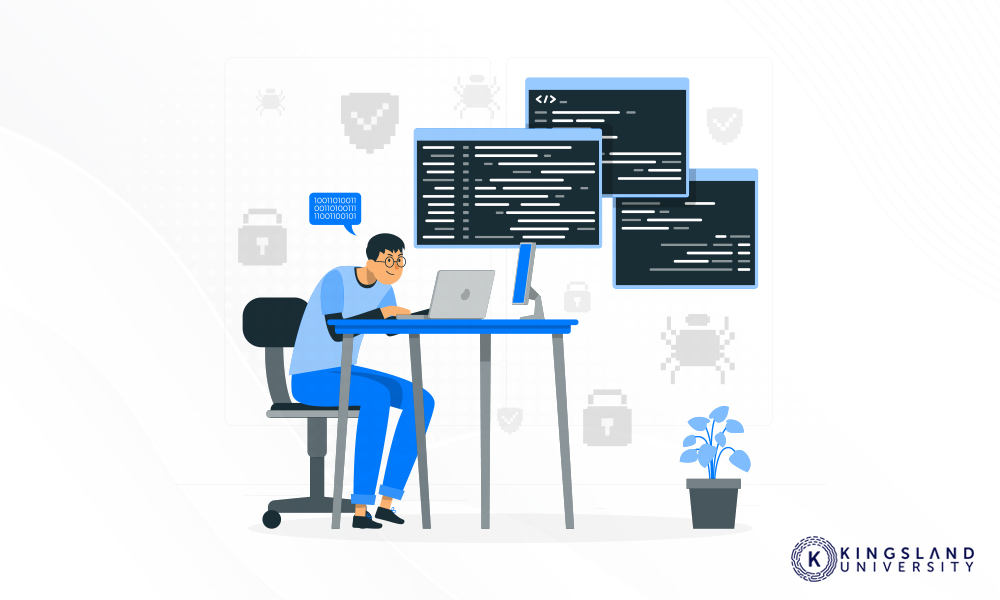 Mid-level developers can be highly resourceful but prone to neglect retrospect. They might make an error with the conviction of having done it correctly and not bother to go back and check until the program fails. The Dreyfus Model predicts this hubris as part of the learning curve. It’s not the developer’s fault to reach this stage, but steps can be taken to minimize the damage such hubris can cause.

Mid-level developers, while extremely common, still have plenty of room for improvement to ensure they can lead more effectively and eventually run entire project teams. 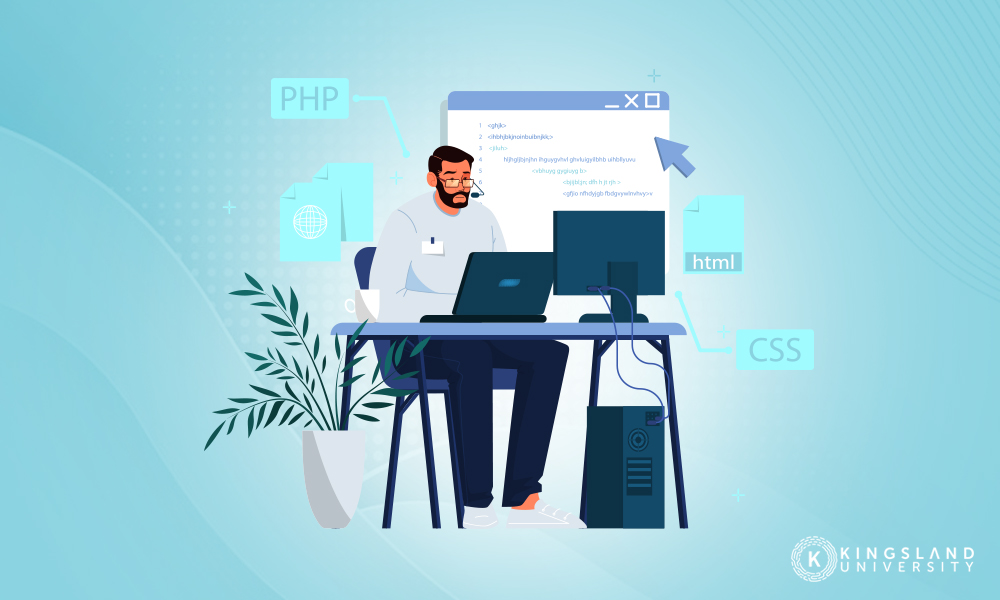 Senior-level developers, for all their skills and the reliance others have on them, are not the apex of the development team. Rather, they serve as an intermediary step to the highest possible tier for developers.

The final level a developer can reach, and the second of the overlooked “rungs,” leaders are rather self-explanatory. Leaders are not frontline programmers and offer little in the way of the actual development of the application’s code. Rather, leaders serve as business oversight on the project, ensuring that goals are met and can offer insight into the soft skills required by all the developers on the team. 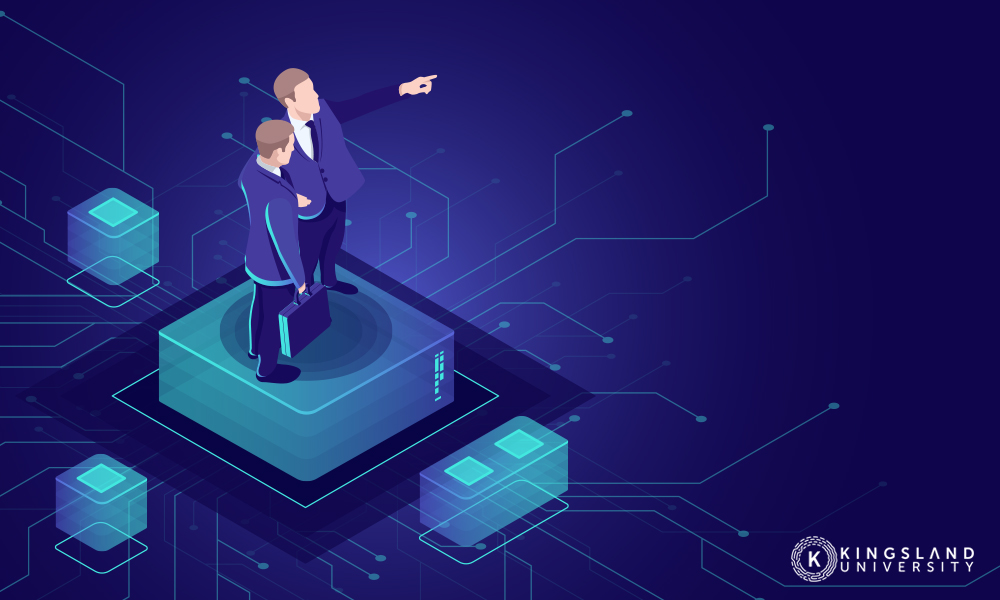 Becoming a leader also does not require making it to the senior level. It can instead be reached even from mid-level developers who demonstrate powerful insight into the business and teambuilding aspects of development while maintaining an adequate understanding of the basic requirements and skills their subordinates need.

The different developer levels only outline the skills required for the position but do not necessarily encompass exactly what jobs are tied into them. Each developer-level has a series of job titles associated with it that encompass the requirements and responsibilities expected from you. 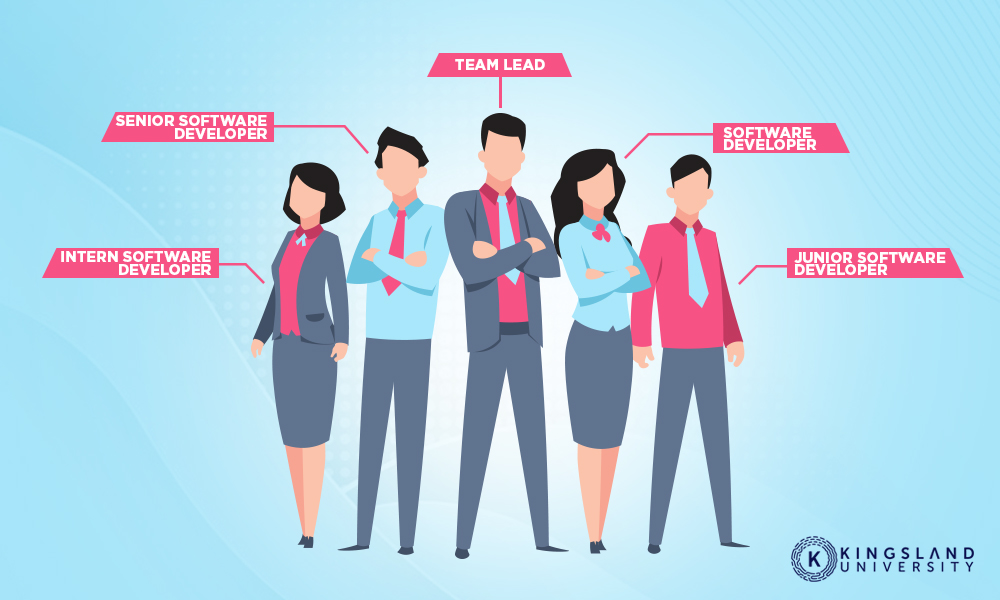 The responsibilities of intern software developers are to use IDEs for text editing and do extraordinarily little in the way of direct interaction with the programming of the project. Instead, they are tasked with inconsequential duties and observe the experienced personnel to learn more about the basic knowledge they need to learn.

The responsibilities of the junior software developers are tasked with completing independent tasks while still being kept under sufficient supervision from more experienced team members. They are also expected to be able to work in a team and learn from their team to reinforce their own skillset.

Senior-level developers have superior skills to the mid-level employees and supervise the rest of the team. They also focus on helping the team overcome obstacles and issues, only doing work independently and directly on tasks when necessary or when dealing with complex tasks that are over the heads of the mid-level developers.

Leader-level developers do little to no actual programming or coding on a project. Instead, they focus on making sure the team stays on task, handles the business side of the project, and ensures the project has all the resources needed to complete it.

The different titles relate to what you will be doing on a specific project and where they rank in the project hierarchy.

Software development is an expansive and highly evolving field. Even after completing your education to get a position at any level, you will need to constantly update your knowledge and understanding of the tools and codes to ensure you are able to complete top-tier work. You are also likely to encounter a differing rank structure than the one listed here, as the titles may vary slightly from company to company. 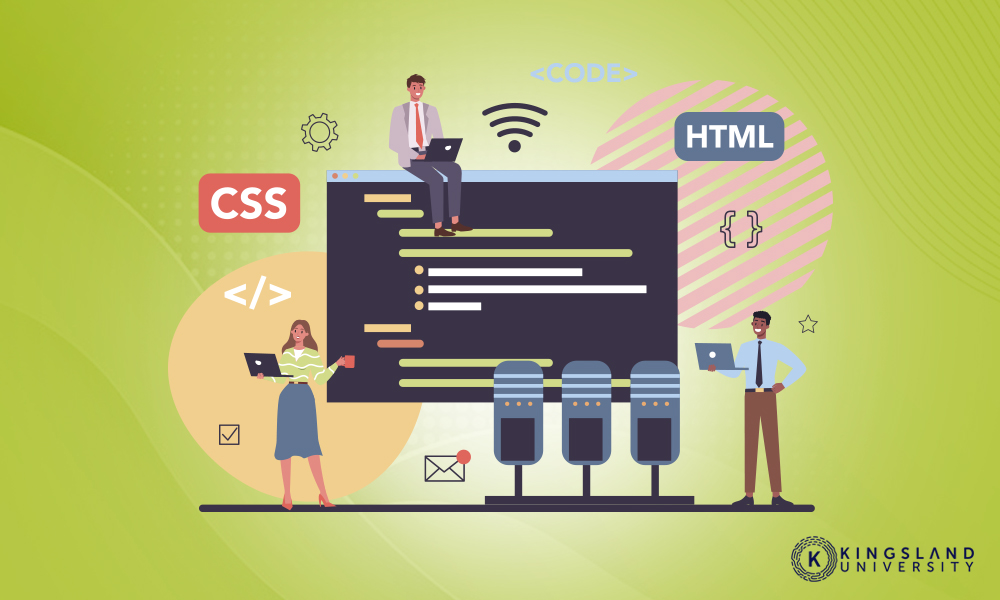 However, no matter the official title of your position, the experience level the position is ranked at will dictate your responsibilities and skillsets you will need to succeed. When seeking full employment as a software developer, you can never start too early. While the trainee level is not always mentioned in the level lists, the Dreyfus Model serves as one of the few to mention them. However, these trainee-level positions can be instrumental in getting your foot in the door and giving you the firsthand experience you will need to move up that experience ladder and into more prestigious positions.